The first study of the value of riding as therapy is found in 1875, but even in ancient Greece the therapeutic value of riding for people with a variety of disabilities was understood. It began to take hold in North America after Lis Hartel, a dressage rider from Denmark, took the silver medal in Grand Prix dressage at the 1952 Olympics in Helsinki despite being physically impaired by polio. Medical and equine professionals soon began to implement programs for riding as a form of physical therapy.
We have found 15 items matching your search.
List Grid Map Order : post date

Little Bit Therapeutic Riding Center improves the bodies, minds, and spirits of children and adults with disabilities through equine-assisted therapies and activities, and to be an inspiration and

Equest Special Riders, Inc. is a nonprofit organization whose mission is to promote physical and mental strength and coordination as well as self-esteem and enjoyment through horseback riding activ 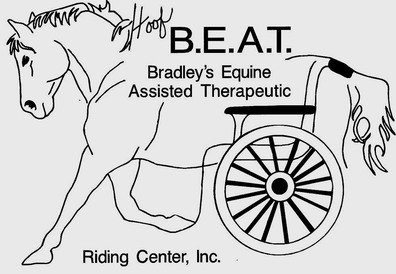 Since 1997 the BEAT Riding Center, Inc. has touched the lives of thousands of individuals and their families. Horse back riding transports individuals with special needs into a new unexplored 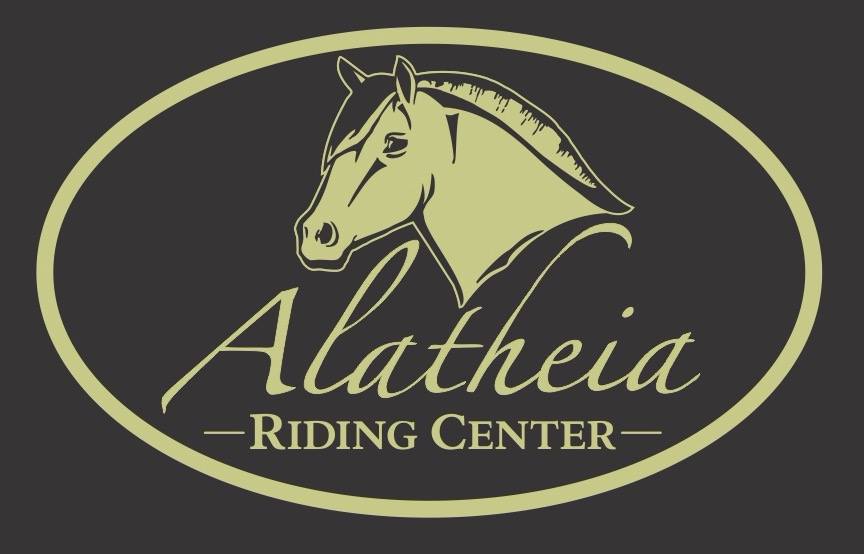 At Alatheia we currently serve 50 clients with a variety of physical, emotional and learning disabilities through weekly, semi-private lessons that begin in the spring and continue through mid-Nove 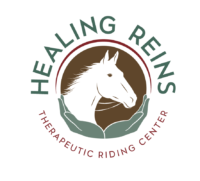 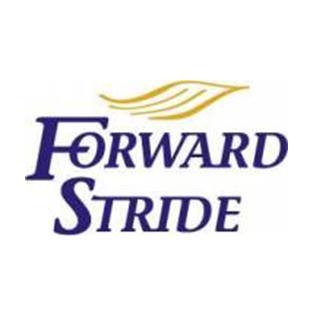 Our inclusive Riding Program helps children and adults of all abilities develop horsemanship skills, fitness, and self-confidence.Our Therapy Program offers people of all ages sessions with 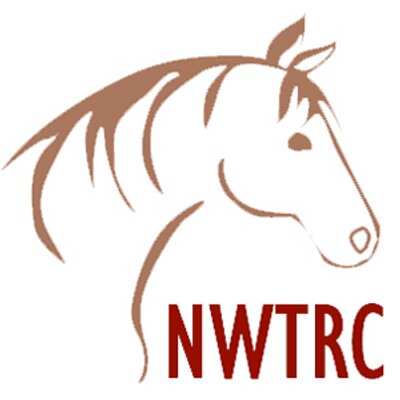 The NWTRC currently has the capacity to serve up to 65 individuals per week. Participants include individuals with autism, Down syndrome, multiple sclerosis, brain injuries, and learning/behavior d

Rainier Therapeutic Riding uses horses to facilitate physical and emotional healing for our nation's heroes and their families while promoting the growth of this program throughout the world. Our c 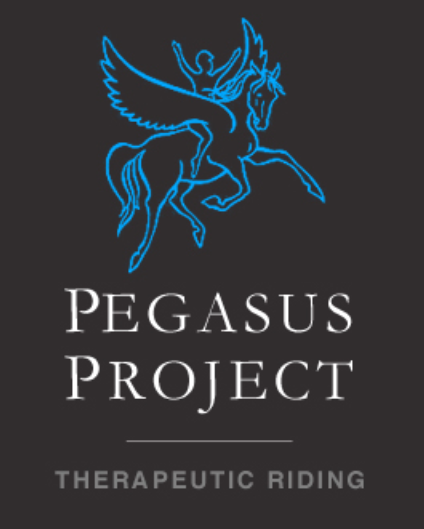 The Pegasus Project Foundation provides quality therapeutic and equine related activities to people living with special physical and emotional needs to improve their health and well-being.Nestled i 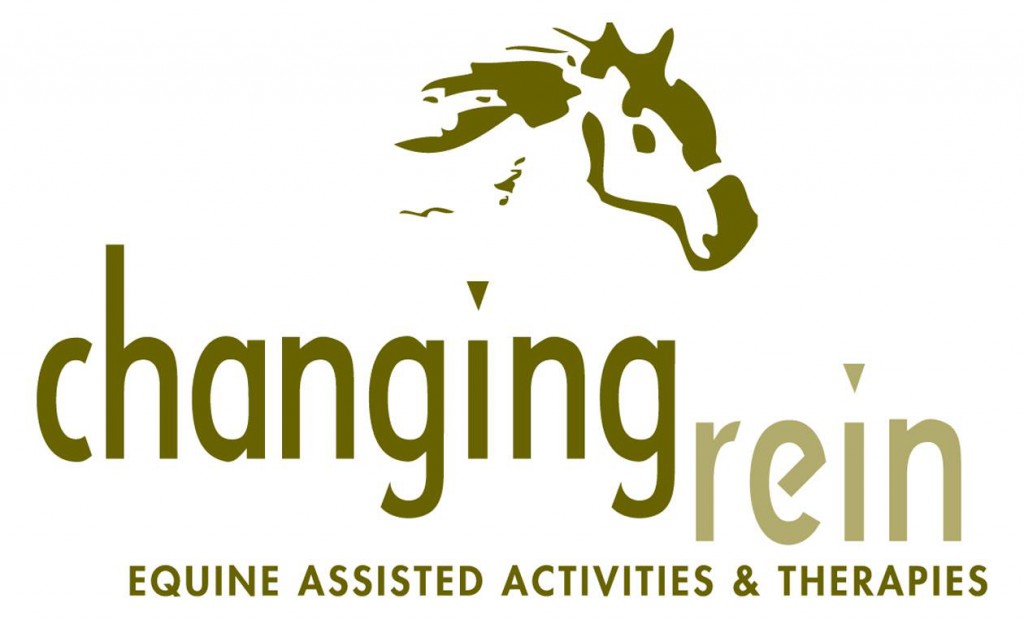 Crosswinds Stables is involved with Healing Winds, A Therapeutic Riding Center. We Have been involved in this program since 1989. Therapeutic riding is a combination of riding lessons, relaxation a 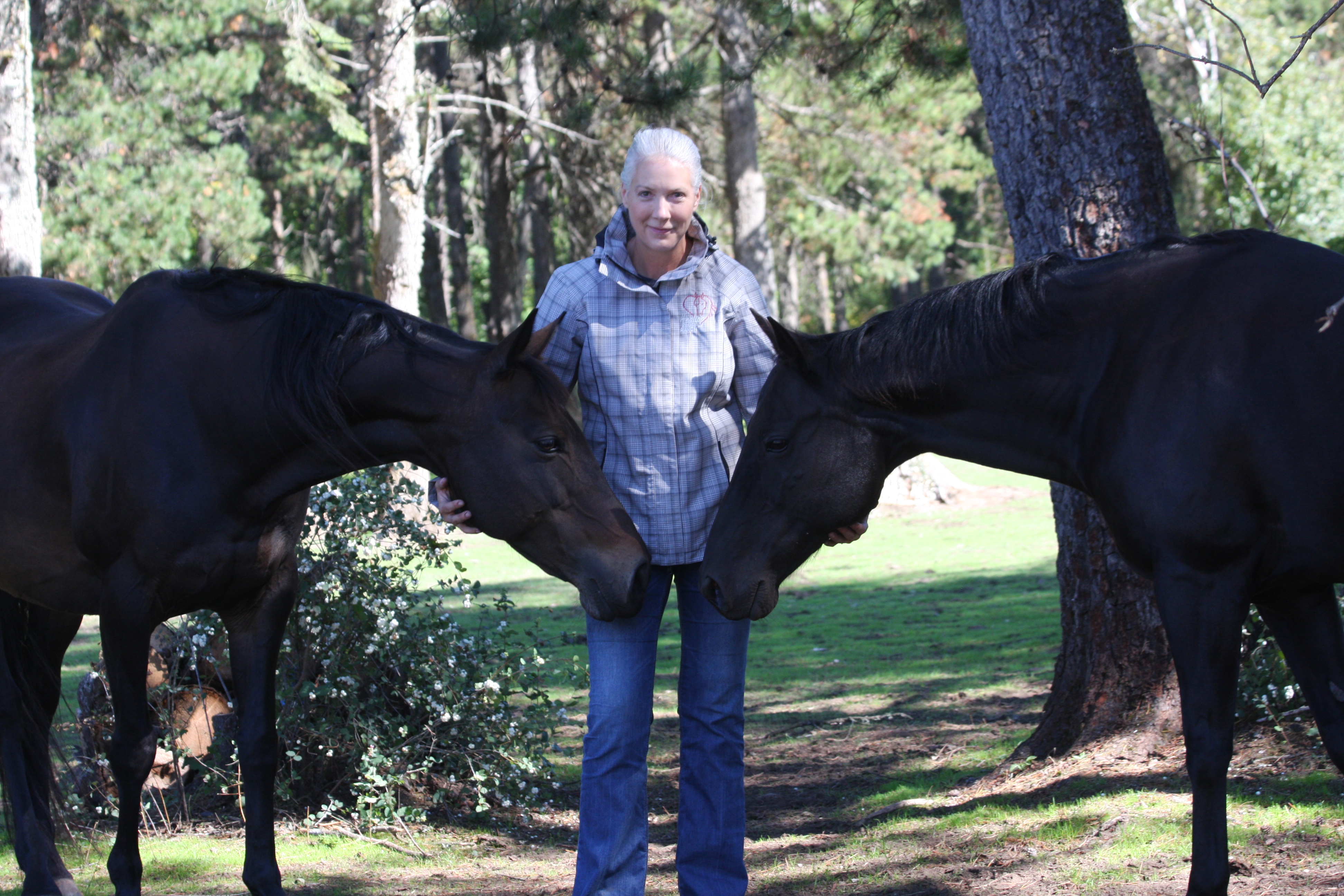 Healing Hearts Ranch offers riding lessons and equine assisted learning. Our mission: Enhancing the Quality of Life, Relationships, and Community Through The Way Of The Horse. We teach horsemanship 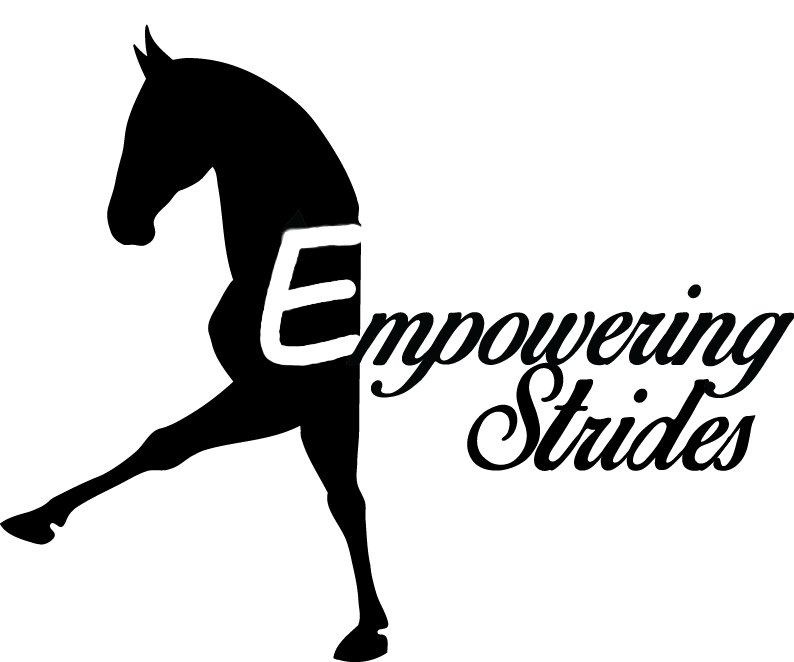 Empowering Strides provides therapeutic horsemanship to children who face behavioral, emotional and/or cognitive challenges.  Through the use of horses we can offer youth a different perspective.