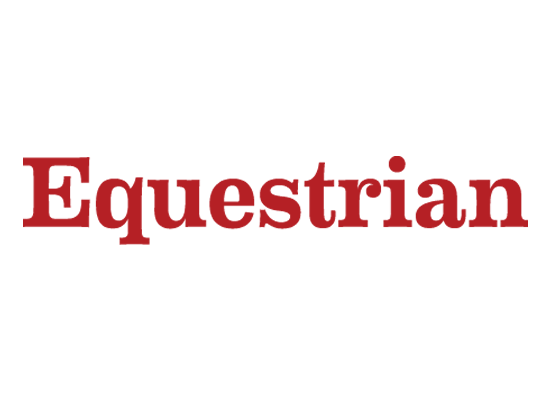 USEF is dedicated to uniting the equestrian community, honoring achievement, and serving as guardians of equestrian sport. And the largest multi-breed and discipline organization in the United States and licenses equestrian competitions of all levels across the country each year.