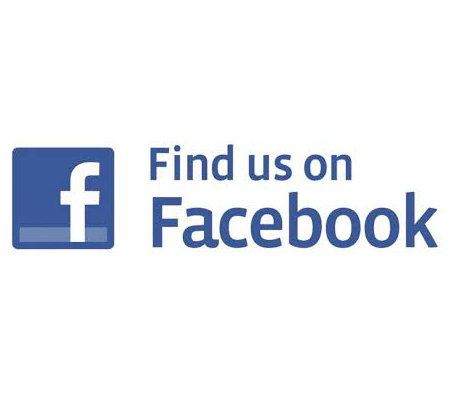 This page has been set up in honor of Ray Hunt the horseman.

His clinics grew to epic proportions with Ray helping people and horses both domestically and internationally. Ray often earned recognition for his achievements including the Top Hand Award, being inducted in to the California Reined Cow Horse Hall of Fame in 2004 and being named the first Western Horseman of the Year in 2005.